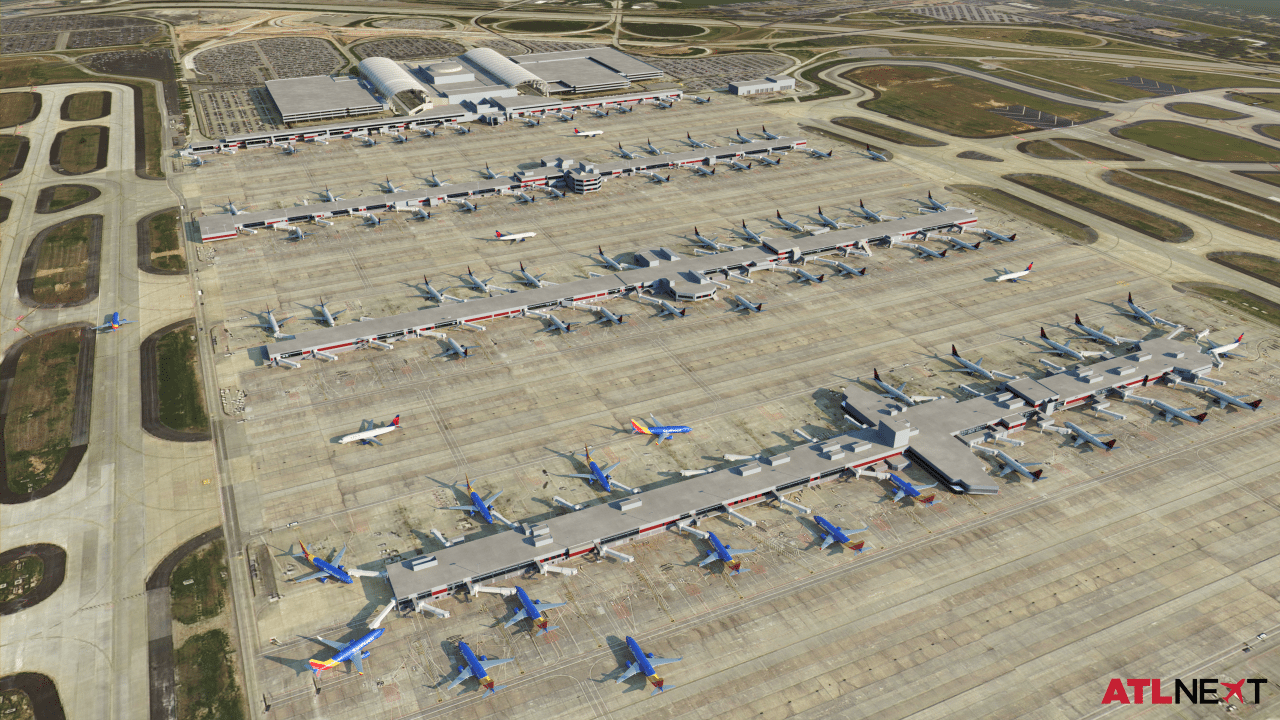 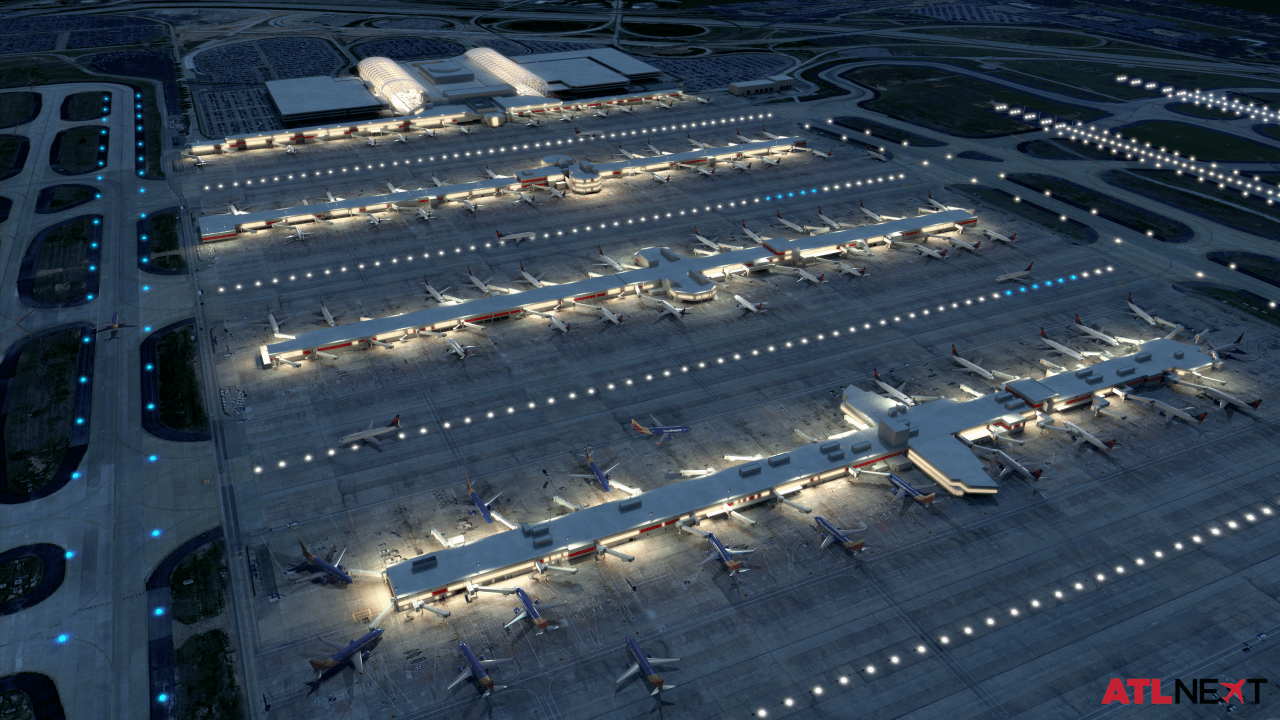 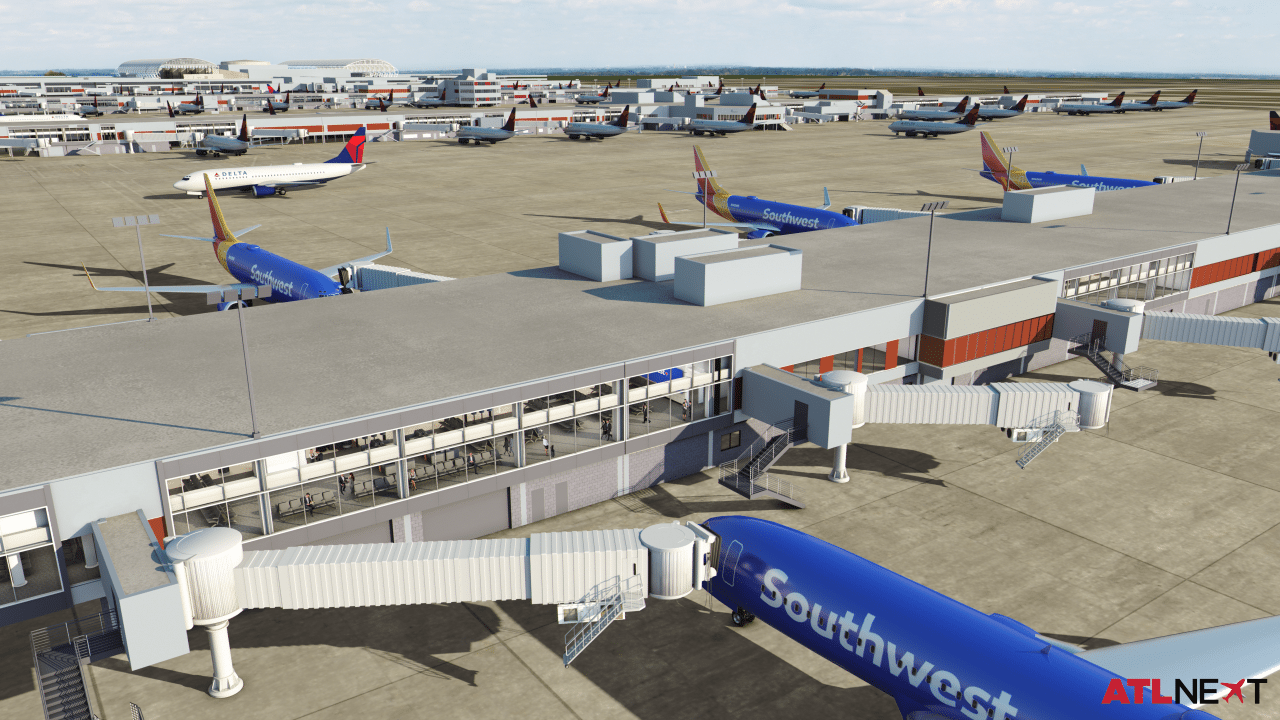 With anticipated growth in the coming decades, upgrades and additional capacity are necessary to accommodate increased air traffic and ground operations.

The airfield consists of five parallel runways, taxiways, apron areas, deicing pads, navigational aids, non-licensed vehicle roads, and support facilities. Runway 10-28, the newest runway, was completed in 2006 and has significantly increased capacity, but additional upgrades are needed. Airside work will occur in phases over the next two decades, beginning with the replacement of taxiway and runway pavement. The project includes two new end-around taxiways, airfield pavement replacement, and the construction of a sixth runway.

This is arguably the most ambitious project on the agenda, and the estimated $1.3 billion in upgrades will be conducted in phases over the next 18 years.

As with fifth runway construction (completed in 2006), work on airside upgrades will be ongoing without disrupting normal operations at the airport. Construction will be scheduled to maximize available time during reduced air operations. Work will be suspended during peak traffic times to mitigate the impact on travelers. 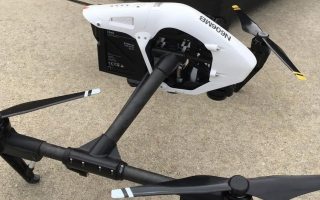